We all can feel tired from time to time. Especially when there are elevated stressors in our life, we may tend to require more rest or time than normal to simply rejuvenate or decompress. This often can be remedied by ensuring proper rest, allowing time for yourself to enjoy nature or get pampered, 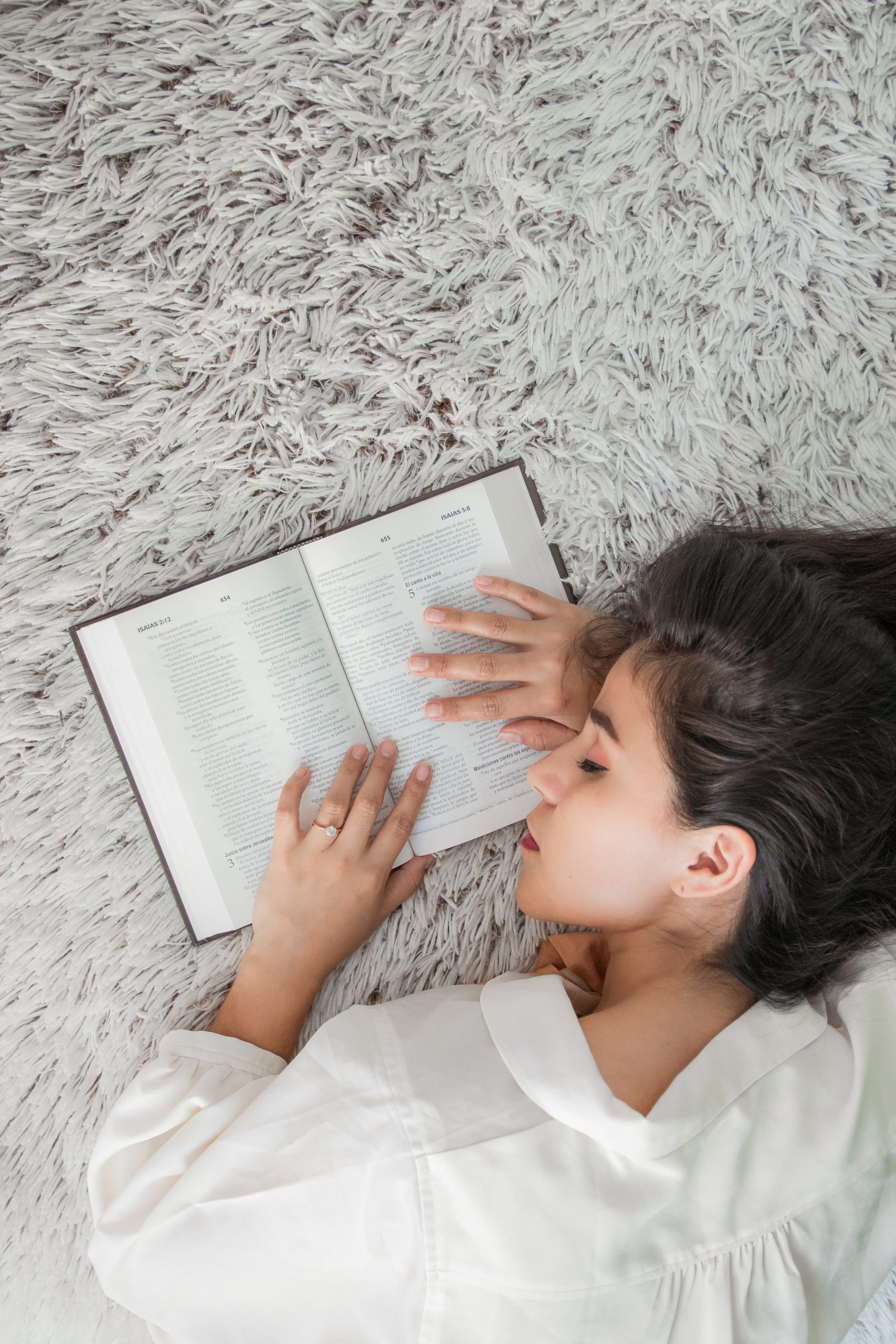 meditate, music therapy and eating the proper foods that revitalize the body from the inside out. However, when you notice your fatigue lingers despite proper rest and diet, you may have what is called chronic fatigue syndrome, also known as myalgic encephalomyelitis (ME), and even referred by some practitioners as systemic exertion intolerance disorder. But how would you know?

Chronic Fatigue Syndrome can be difficult to diagnose by western physicians. There are no specific tests and it is considered to be uncurable and with unknown etiology as to why it happens. Typically, an assessment is performed that includes family, history, current symptoms, frequency of symptoms, and physical exam. Symptoms include severe fatigue longer than six months even with rest and diagnosis is made if at least four other symptoms exist. These may include cognitive handicaps such as difficulty concentrating, or even “fuzzy headedness”, fatigue that worsens with activity, muscular aches or pains which may last for weeks or months, and sleep disorders. Many other symptoms may appear as well and can be quite diverse such as sore throat, tender lymph nodes, post exertional fatigue which can last for greater than 24 hours. Even dizziness and insomnia may exist. This disorder affects more women than men and can be so extreme that one may not want to even get out of bed. Other noted symptoms can be hypersensitivity to external stimuli and an inability to stand for a given length of time without feeling so weak.

Chronic Fatigue Syndrome is becoming more prevalent and can affect many body systems. The immune system can be ultimately affected and one will have more frequent illnesses. The gastrointestinal (G.I.) system can equally become symptomatic where nausea, bloating, and pain may exist. Even rashes can develop in some cases.  Western medicine treatments vary and can have many side effects with few benefits shown in a published article https://www.ncbi.nlm.nih.gov/pmc/articles/pmc2816380/  .

In contrast, Eastern Medicine has recognized fatigue syndrome symptoms which actually dates back to the Sui Dynasty with almost 70 different symptoms recognized and confirmed. Eastern Medicine looks at the energy of the body as spleen or kidney qi (energy). There are typically 5 organ deficiencies with qi, blood, yin and yang deficiencies, along with improper diet, physical strain, exogenous pathogens, and emotion state which would cause this to occur. Modern Traditional Chinese Medicine treatment focuses on regulating the immune dysfunction by assisting the (HPA), hypothalamic-pituitary-adrenal axis. This is done via acupuncture. Whereas, the herbal formulas would nourish the deficient organ as needed. The liver is typically the primary organ affected. According to the Su Wen, “the liver is the root of the fatigue”. It dominates the sinews and motor functions. The sinews connect the tendons to the bones. When the liver is affected, it affects the spleen energy , the sinews fail to be nourished and one would experience fatigue and intolerance to activity. When this becomes a chronic state over time, the kidney energy is also affected. So the focus of the treatment would be liver, spleen, and kidney. However, spleen deficiency over time, can lead to lung deficiency and chronic sickness. Acupuncture has shown to be very effective in regulating the immune system.

Many different herbal formulas have been prescribed and have helped patients.  Depending on one’s individual assessment, an herbal formula tailored to specific deficiency or need would be prescribed along with acupuncture points to regain vital qi (energy) and start improving one’s health and vitality. If you are having any of these symptoms, do not hesitate to find help. Call today and together let’s optimize your health! 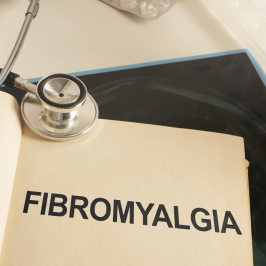 Fibromyalgia can often be accompanied by chronic fatigue syndrome (CFS) or myalgic encephalomyelitis (ME). There... 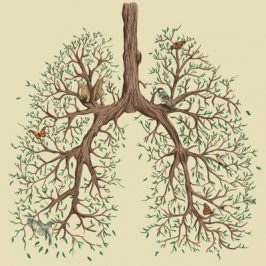 Chronic respiratory disease is very prevalent in both adults and adult seniors. The Global Burden... 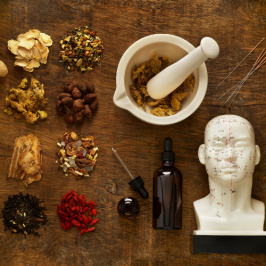 With all the ongoing fads, diets, and revolving data of what may be right or... 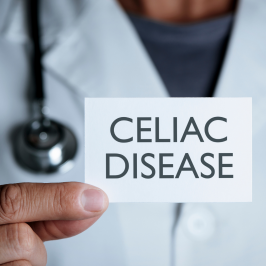 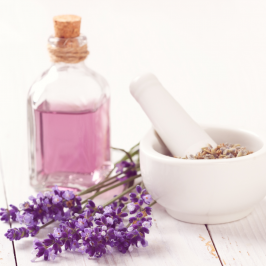 EXPEDITING THE HEALING PROCESS WITH THE ADDITION OF HERBAL FORMULAS Healthy Living Blog      The... 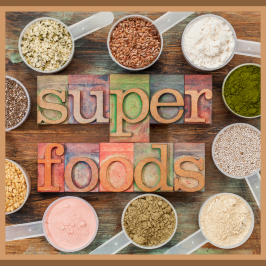 Superfoods are known to be nutrient dense foods that come from a variety of different...