WHY CHOOSING EASTERN MEDICINE IS GOOD FOR YOUR HEALTH

There are many reasons to choose Eastern Medicine as your primary healthcare choice. Perhaps, one of the biggest reasons is both the responsibility of self and proactive control you have over your own health and the involvement you have in your individual treatment plan. The involvement of both the patient and physician is maintained to achieve set goals and explore the choices of therapy. These therapies are safe and natural when prescribed and managed by a Board Certified physician. The quality time of physician with patient is much improved and it allows better flexibility to enhance the needs and lifestyle of the patient. Eastern medicine has no addictions or dependency issues and herbal formulas are typically short term (less than 3 months) or used on a quarterly or as needed basis. The latest research of combining both Eastern Medicine with Western Medicine, especially with chronic disease involvement,  has much added benefit and greatly improves the overall quality of life for these patients 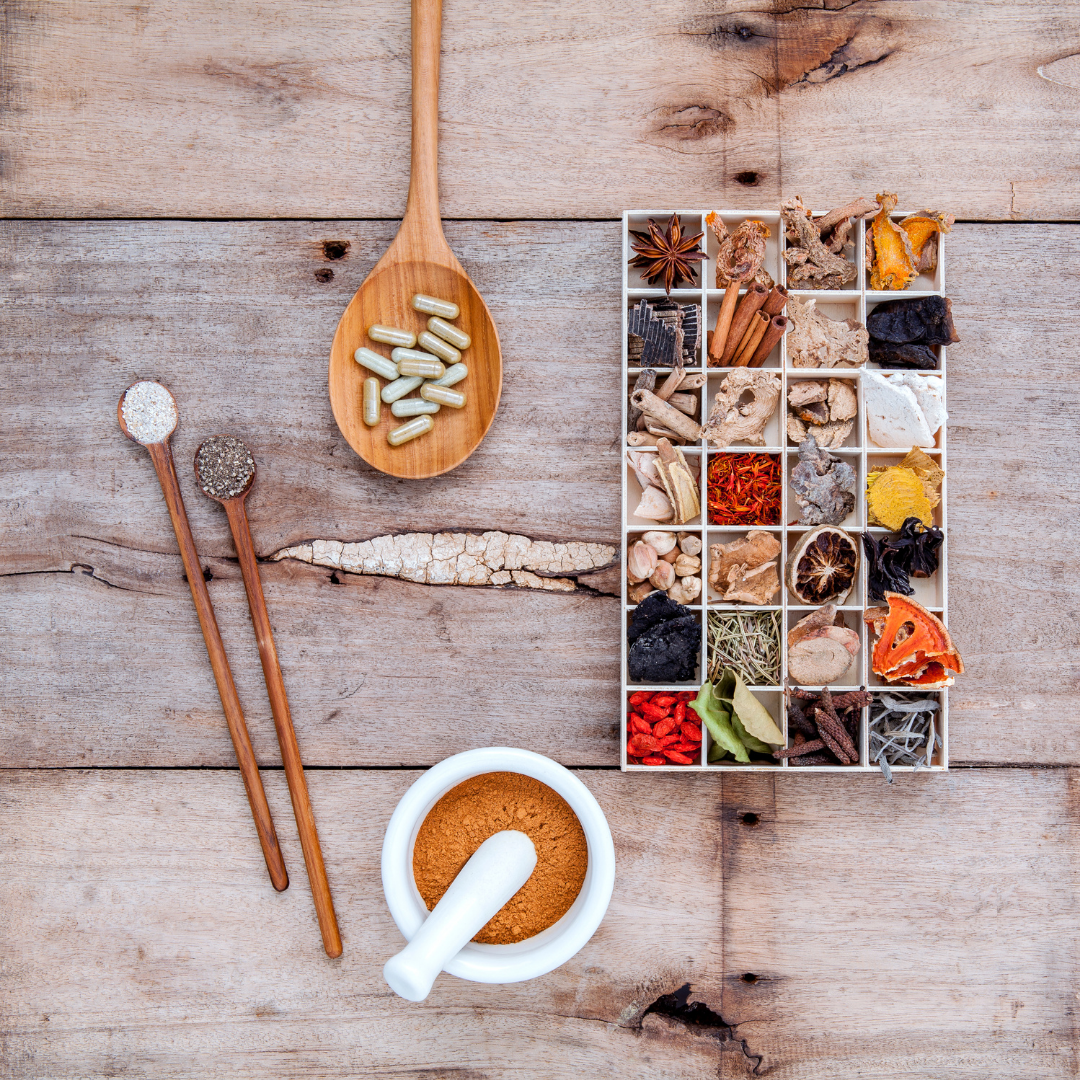 The goal of treatment in Eastern Medicine is to harmonize the body as a whole. All disease is either a consequence of either a depletion of needed essential nourishment or excess of some form of stagnation. Eastern Medicine physicians are trained to assess these factors and have the ability to know how to establish this balance for the body as a whole and bring harmony to the organs in how they function as a whole. Symptoms are just your body’s way of telling you that something is out of balance. These symptoms are just clues about an existing underlying balance. Western Medicine often does not look at the whole but only covers the symptoms leaving the imbalance which leads to disease. According to the Grand View Research, Inc, there is a CAGR predicted expansion of 22.03% from 2021-2028 in utilizing holistic health. This is mostly due to the overwhelming Western approach of almost total reliance on medications as main form of treatment. There are many inadequacies in the Western medical system. Though it is never mentioned, there are many Western medical practices and treatments used which are scientifically unproven. Ironically, since this is what is often claimed towards Eastern Medicine. With much advanced research, this is not so with Eastern Medicine advancements especially relating to research in Europe, Australia, Japan, and China. However, in emergency situations, Western Medicine is the sure-fire choice, as well as many diagnostics and surgeries. However, Eastern Medicine remains thousands of years strong in both preventive and treatment ability.

Deaths from Western medications have doubled in the last few years and over one-fourth of hospital admissions are secondary to medical procedures and treatments. There are over 783,900 annual deaths from Western medications. However, Western Medicine has a great supervisory board called the Medical Council which oversees medical doctors. This board has vested interest in the pharmaceutical industry and in the western medical profession itself.  Eastern Medicine is greatly in need of more support as it deserves due to its high efficacy results and overall benefits. Though, there are regulatory boards to monitor Eastern Medicine practitioner’s both credentials and education like NCCAOM, FSOMA, and AOM, we do not have the funds to back us up in a competitive medical environment to invest in added research in the United States. This is one reason you often have to look at research performed outside the United States to find Eastern Medicine advanced research findings. The World Health Organization (WHO) recognizes a plethora of conditions which acupuncture treats. These range from infections, Musculo-skeletal and neurologic conditions, ears-nose-throat (ENT), dermatological, genito-urinary, reproductive, mental, emotional, and metabolic to name a few.

Western Medicine normally has rapid or immediate effects so it is amazing for life-threatening conditions. The downfall is that many modern drugs can leave potentially permanent damage to other parts of the body. Eastern Medicine is designed to both help prevent adverse effects and treat diseases. The onset of efficacy for Eastern Medicine is longer than that of Western medicine but it is safer. Western medicine also loses its function quickly due to rapid metabolism and has no long-term benefits but may cause long-term adverse effects. Whereas, Eastern Medicine addresses the root cause and helps prevent reoccurrences. The whole biosystem is addressed instead of using single targets or single molecules.  Lastly Eastern Medicine, is an individual based, personalized and precision medicine where Western Medicine is found in fixed doses of specific medications, not designed for precision or personal medicine.

In clarifying all this, I have a great amount of respect for both Western and Eastern Medicine. There are weaknesses and strengths in both. They are often used together for the best outcomes and management of side effects from needed treatment procedures. Eastern Medicine is and always will be a time proven ancient medicine with modern research and results. More than 80% of Japanese physicians utilize Eastern Medicine still today. Generations are becoming more informed of a medicine that was placed on the back burner and even thrown out in the early civilizations by a Chinese communist government but has found its way back to helping people in the journey to healing and is now expected to continue expansion in the years ahead. It is a complete medical system that has assessed, diagnosed, treated and even prevented disease for over 23 centuries. Call today and let’s begin your journey to optimal health. 772-626-6419 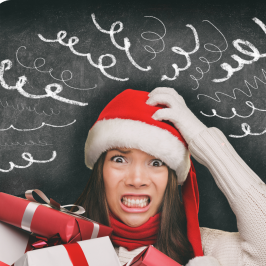 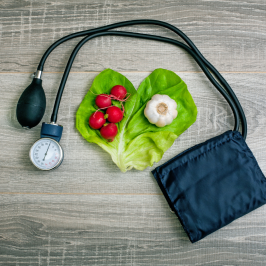 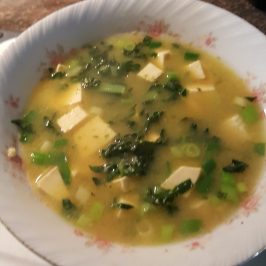 Could soup be our perfect food? The old adage of chicken soup is good for... 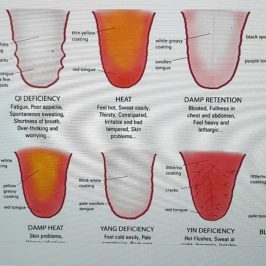 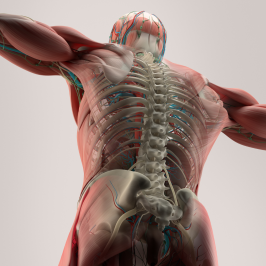 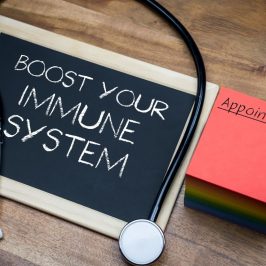 Acupuncture has a positive impact on the immune system shown in research studies. A particular...